a) A 2% concentration of Granactive Retinoid™ which is a complex of solubilized Hydroxypinacolone Retinoate (HPR). HPR is a highly-advanced form of retinoid which is, in fact, a non-prescription ester of all-trans direct retinoic acid that offers a multi-fold better effect against signs of aging than retinol, retinyl palmitate and nearly all other forms of non-prescription retinoid;

b) A sustained-delivery form of pure retinol in a protective capsule system which supports both the delivery and the effect of Granactive Retinoid™.

Both forms of retinoid used avoid the irritation associated with retinoids (including retinol) use while delivering better visible results against signs of aging.

This product uses next-generation retinoid active technologies which have been shown to achieve better reduction in signs of aging than retinol without irritation. These technologies cannot be compared directly with retinol itself in terms of concentration because they include a different retinoid molecule, in a similar way that Retinol cannot be compared with Retinoic Acid in terms of concentration. If you have interest in a retinol product, please refer to our Retinol portfolio above which products contain pure retinol and cost less since many retinol technologies cost less than their next-generation counterparts like Granactive Retinoid™.

Notify me when the item is back in stock.

There are no reviews yet.

Only logged in customers who have purchased this product may leave a review.

Deliver Anything Anywhere for $10

All debit and credit card transactions are in $BSD 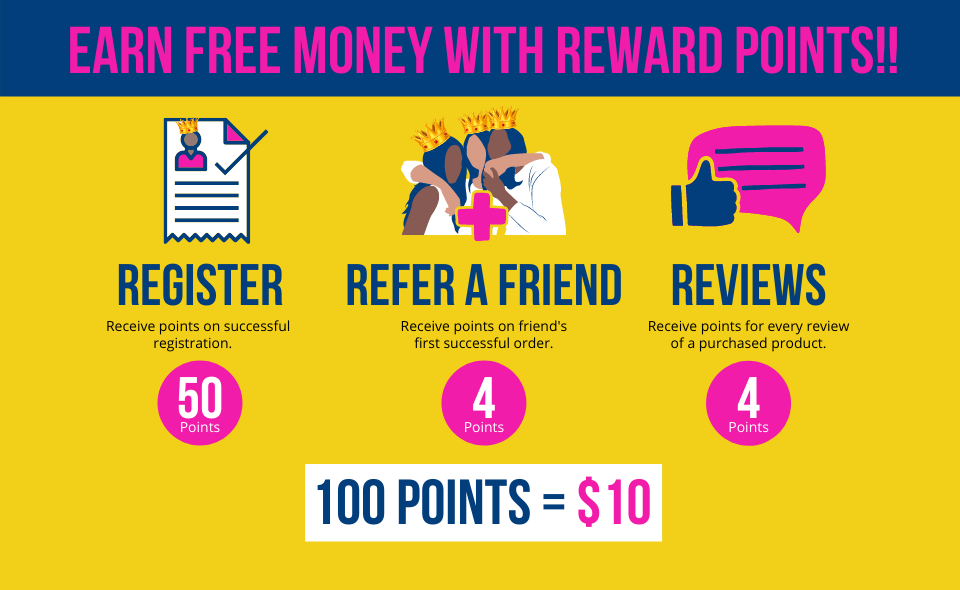 Sign up to newsletter and spin for your chance to WIN Prizes, Loyalty Points And Discounts. Are you feeling lucky?
Try Your Luck
Never
Remind later
No thanks